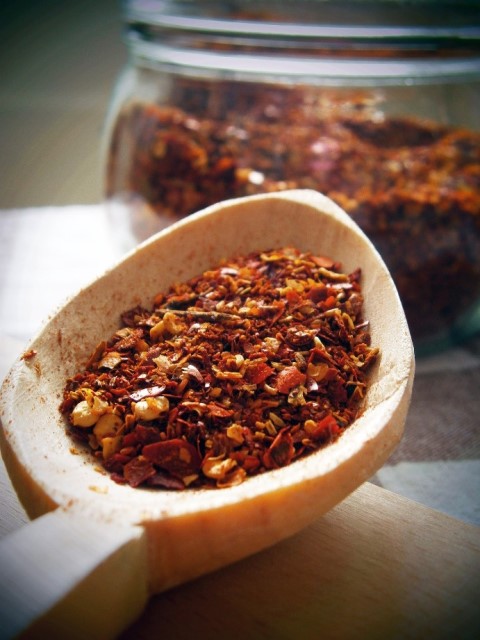 It goes without saying that herbs and spices rank among the most prized food ingredients for people the world over. Professional chefs will undoubtedly know the value that these food ingredients offer. However, even the average Australian will be aware of the subtle manner in which these ingredients can make a simple dish acquire a distinctive flavour. In terms of convenience, not many food ingredients can offer comparable levels of taste as dried herbs.

Similarly, in terms of value, dried herbs can be hard to beat too. To cite an example, you will inevitably use a lesser proportion of dried herbs in a dish as opposed to its fresher variety. This will usually be the case because dried herbs feature superior concentration in taste than their fresher counterparts. Thus, you’ll easily be able to make a bland and boring dish more delicious and jazzier with the use of some commonly available dried herbs.

Some of the most commonly used dried herbs in Australia include: